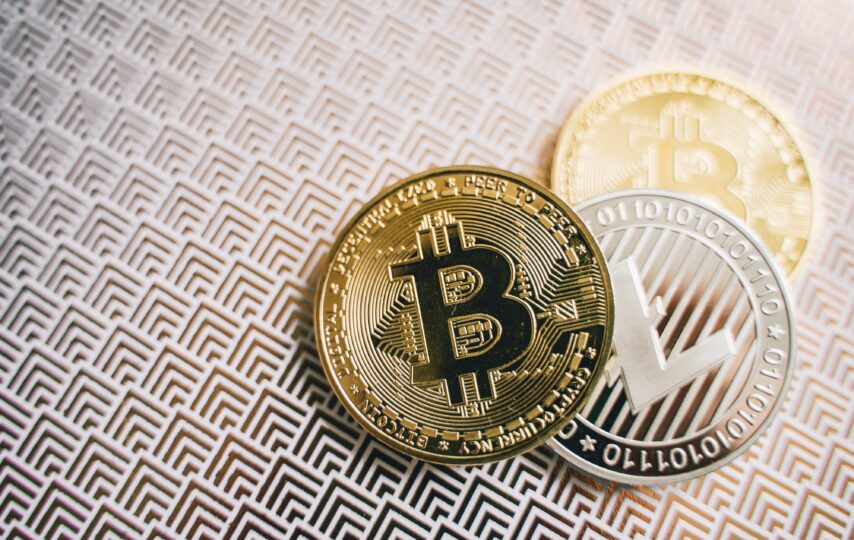 People are turning to cryptocurrencies to avoid the prying eyes of governments and financial institutions. This is because they offer a level of anonymity that is not possible with other methods such as cash and bank transfers.

The benefits of using anonymous cryptocurrencies are that they allow their users to remain hidden from governments, financial institutions, and law enforcement agencies. They also offer a high degree of privacy for their users who can perform transactions without revealing personal information like names, addresses, or bank account details.

Monero – The Most Secure and Private Cryptocurrency

Monero is a cryptocurrency that is secure and private. It is one of the most popular cryptocurrencies in the world with a market cap of $1.8 billion.

The Monero Project was started in 2014 by Riccardo Spagni, who was then only 19 years old. He wanted to make transactions more private and secure than Bitcoin due to its lack of privacy features during the time.

Monero has been used for drugs, weapons, and other illegal activities because it’s anonymous and untraceable. It also has some features that make it attractive for digital payments such as quick transactions with low fees and a high level of privacy for each transaction.

Zcash – a Privacy Coin that is Based on Blockchain Technology

Zcash is a privacy-centric cryptocurrency that is based on blockchain technology. It has a unique feature called “shielded addresses”. This feature allows users to use a different address for every transaction, which means that the sender and the receiver can remain anonymous. In addition to this, shielded addresses also make it impossible to trace transactions back to the original owner of the coins.

Dash was created in 2014 by Evan Duffield, and it is an open-source cryptocurrency that uses a two-tier network where Masternodes provide most of the network’s infrastructure and incentivize Dash users to perform transactions and maintain the blockchain.

The name “Dash” comes from “digital cash”. The project was originally called XCoin, but it was renamed to Darkcoin in January 2014 and then again to Dash in March 2015.

Bytecoin – A Digital Currency with Ring Signatures for Secure Transactions

Bytecoin is a decentralized cryptocurrency that provides anonymous transactions and protection from blockchain analysis. It has a market cap of more than $1.8 billion and is traded on Binance, Poloniex, and other exchanges.

Bytecoin is the first cryptocurrency with ring signatures, which allows for secure transactions with no need for a public key. This technology allows users to have their transactions confirmed by multiple independent nodes in the network without giving away any personal information about themselves or their transaction history.

Bytecoin uses a unique encryption algorithm called CryptoNight. Which makes it ASIC resistant, meaning that it cannot be mined using traditional methods. The methods such as graphics cards or CPUs.

Bitcoin Diamond is a hard fork of Bitcoin that offers more privacy and hashing powers than the original Bitcoin.

The project was announced on May 22, 2018, and it is still in the process of being released. It has been designed as a solution to Bitcoin’s scalability and privacy problems.

Bitcoin Diamond is anonymous crypto that uses different hashing algorithms to increase security and anonymity. It uses CryptoNight algorithm which was specifically designed for mining purposes.

The developers have also implemented ZK-Snarks which are used to enhance security, privacy, and anonymity in transactions with zero-knowledge proofs.

Bitcoin Diamond has been designed with private miners in mind. So they can mine without any interference from third parties like governments or banks.

Anonymous cryptocurrencies are a type of cryptocurrency that is not tied to any specific person or entity. You can still exchange btc to ltc and stay anonymous. You just need to choose the right exchange platform that provides extended privacy options. 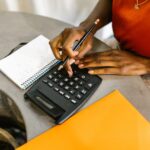 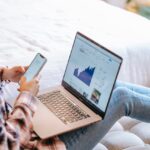 Next Story:
AON vs FOK orders in Stock Trading