What is EEG? Is EEG Test Possible In Hyderabad? 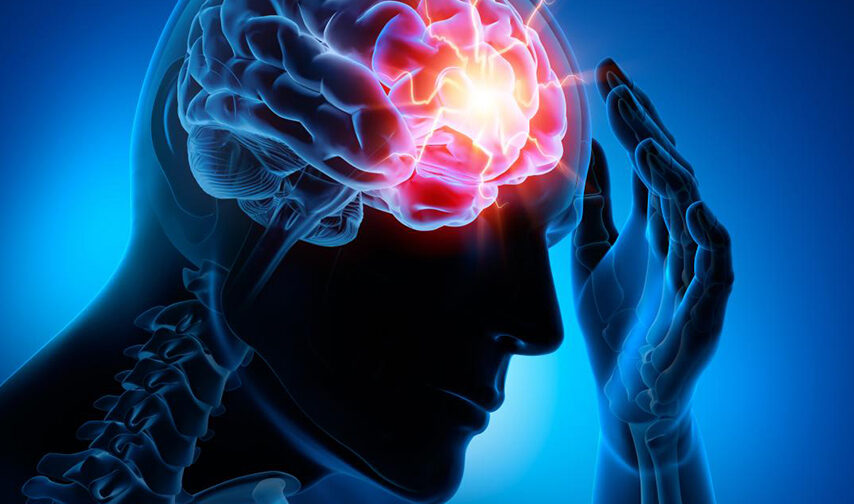 EEG test is also known as an electroencephalogram, is basically a technique that records electrical activity in the brain. And this technique works by picking up abnormal brain waves through electrodes which are attached to the scalp. EEGs are also actually done to detect seizures. They can also diagnose epilepsy. And most importantly this technique can also be used for evaluation or diagnosis of other conditions, such as sleep disorders or brain injuries. EEGs, or electroencephalogram are often used for monitoring brain activity in patients who are induced to coma or are undergoing through any type of surgery. A practitioner or neurologist may order EEG for solving any other issues. A doctor who specializes in disorders that affect the brain, spinal cord, and nerves can only suggest you to go for EEG. And no other surgeon or doctor has the right to prescribe this test to their patient.

What is the purpose of EEG test?

EEG or electroencephalogram is basically a measurement of the continuous electrical activity of the brain. And you know that right? But do you know that it is detected via small metal discs called electrodes?  Which are positioned in standardized patterns on the scalp? Each electrode consists of wires that get attached to a particular computer. However according to the Epilepsy Foundation of America (EFA), wireless systems are being used even more in today’s scenario. The electrodes actually detect electrical activity produced by the brain and they then transmit this information to a computer.  And on that computer it gets processed and saved electronically or either gets printed out. Isn’t the process exciting? Well, it is exciting and crucial as well for those who have brain disorders. Such as; epilepsy, dementia, etc,. There are various centres for EEG scan in Hyderabad. And surprisingly, EEG in Hyderabad is cheaper as well. Now, let’s come to the point. We were talking about its purpose, right?

However, the basic reason for why EEG is done to diagnose epilepsy. But an electroencephalogram test has many other uses as well. This test solves many problems related to the brain. Aren’t you excited to know about them? Here they are:

It includes looking for an abnormal brain activity that may be caused due to:

So these were the various purposes, for which EEG is done actually.  But do you know that an EEG or electroencephalogram can also be done in conjunction with a standard sleep study called a polysomnogram. Yeah! You heard it right. Polysomnogram monitors various stages of sleep and the cycles to identify disruptions or disturbances in sleep patterns. They also figure out why they are occurring. And in case of people who have abnormal movements or behaviors when sleeping. It has become very important to rule out seizures as a potential cause. 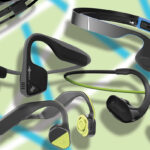 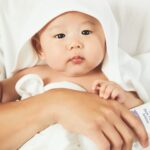 Next Story:
Importance of A Pregnancy Contraction Timer