The Complete Guide on How to Take Screenshot in Windows 10 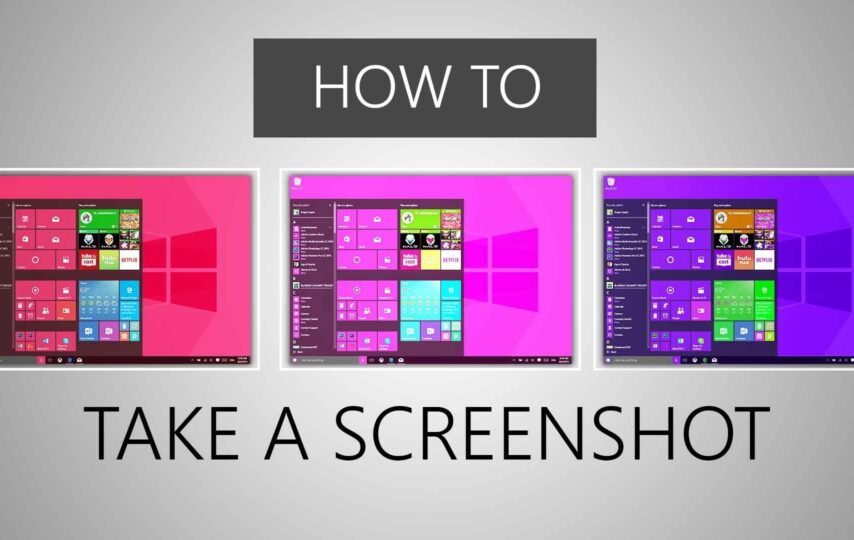 A screenshot is an image of your screen. There are various reasons for taking a screenshot. It can be useful for showing someone what’s available on your desktop or laptop. While watching a video if you want to capture something you can do so by just one screenshot.

Let’s assume you are learning some financial things through video and found some interesting concept. You can take the screenshot and save it for later reading.

Windows 10 is the latest operating system for desktop and laptop. As you all know it is provided by Microsoft. Taking a screenshot is one of the required features on any platform and Windows is no different here. While the commands and tools have not changed over the years, the procedure is not documented anywhere.

Taking a screenshot is very simple on any platform. This guide will help you with how to take a screenshot on laptop.

Taking Screenshot of the Entire Screen in Windows 10

Here are steps to take the screenshot of full screen in Windows 10:

There is one more way to take a full-screen screenshot. You can just press the PrtScn and open MS Paint. Now paste your screenshot using Ctrl+V in the paint. You can save it anywhere you want on your laptop.

Screenshot of Current Window Only

Sometimes we don’t want to take the screenshot of the entire screen but only the window which is opened currently. Here are the steps one need to take:

Taking Screenshot of Part of the Screen

If you want some other method to take screenshots, then follow these:

That is pretty much about taking Windows 10 screenshots on laptop or PC. These are very simple methods which anyone can follow to take a screenshot. I hope these steps helped you.

how to take a screenshot in laptop Windows 10 screenshots 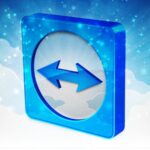 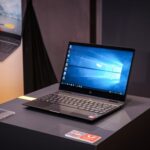 Next Story:
The List of HP Laptops That Is Ideal For Office Use