The Long History of the Bong 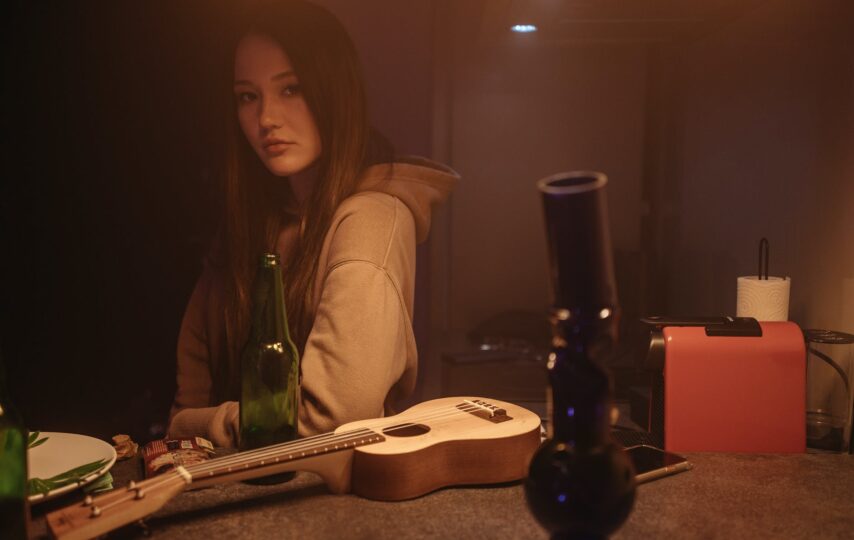 Bongs, which you may know as bubblers or water pipes, are great devices for smoking cannabis. They are a personality piece for every self-respecting stoner worth their salt, or hash in this case. As a newbie, using a bong might look like a very complicated process. But it’s much quicker and easier than rolling a blunt hence why they are so popular. They also provide stronger, longer-lasting hits that are cooler, smoother, and tastier.

They are available in all sorts of shapes, colors, and sizes, but they all basically do the same thing; cool and filter the smoke that comes from burning cannabis. But as effective and popular as they are, not so many of us quite understand the history of bongs.

Thanks to the many bong designs that seemingly come out every other day, it may seem like a relatively new invention, but humans have used bongs for millennia. Let’s take a walk back in time as we take an in-depth look at the origin of the bong and what made this device the iconic smoking accessory it is today.

Scientists are somewhat undecided when it comes to establishing the origins of bongs. It’s not quite clear where they truly originated from. Mary Leakey found a water pipe in Tanzania in the 1940s, suggesting that the first bong may have been invented in Africa. This idea is further propelled by bongs that were found to have been used by the Bong’om tribe, who conveniently live in a region known as ‘Bong.’

‘Earth pipes’ made out of clay were also discovered in South Africa. J.C. Dombrowski, an archeologist from the University of Ghana, also found 11 similar bongs in the Begemed province of Ethiopia, inside graves believed to have been from 1400 CE.

This used to be the earliest evidence of bong use in human society until recently when gold bongs were discovered in what is Russia today. They were associated with the Scythian Empire, which existed about 2,400 years ago. Many people who lived then were even buried with their pipes. This just goes to show how important bongs were in the Scythian culture.

However, the earliest written records of bong use came from Central Asia as far as recorded history goes. Chinese aristocrats during the Ming Dynasty smoked their marijuana in finely crafted silver pipes decorated with jewels.

Empress Dowager Cixi, a Chinese regent, was discovered to have been buried with her three prized bongs, which are on display at the Palace Museum today. The practice is believed to have gradually spread across Asia thanks to the Silk Road trade network.

The bong experienced a renaissance many centuries later during the flower power movement in the U.S. during the 1960s. Hippies traveled to Asia and studied their smoking habits as peace and free love became the order of the day.

As such, bongs were imported into the Western world, where glassblowing technology was used to give birth to the glass bongs we adore today.

The Future of Bongs

Nothing provides a smoother smoking experience than a bong. The idea of filtering smoke using water is almost as old as the smoking culture alone. It’s fair to say that humanity has made many great strides from taming fire to building space rocket ships… and the bong is somewhere up there among our proudest achievements. 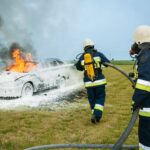 Previous Story:
What to Do After an Uber/Lyft Car Accident: 6 Critical Steps

Next Story:
How to Choose the Right Desk NamePlates