The Best Ways to Uncover an Unknown Phone Number 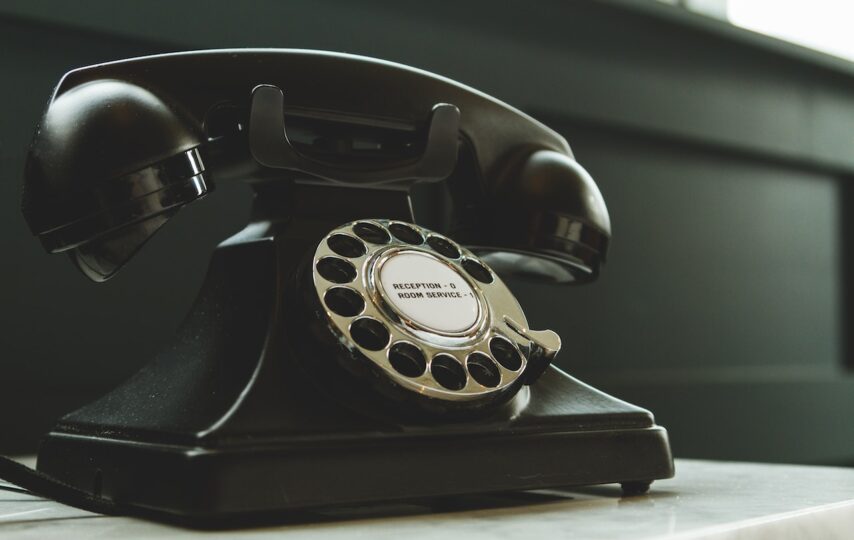 Avoiding spam and unwanted calls is a challenge in itself. There are several methods to avoid such calls that are less well-known, but which can still be useful – those are using apps to find out who is calling you. If you need to know who is calling your phone number because you don’t have them in your contacts, keep reading because, for this, there are many tools on the internet that we will tell you about next.

How to find out who is calling you from an unknown number? Luckily, this question can already be answered, thanks to the fact that there are currently a bunch of third-party applications that will help us identify these types of calls.

Today it is time to try to discover who is calling us from an unknown number and make them stop. Thanks to several easy-to-use applications you will do it in no time. They will be able to clear up doubts and uncover who behind the phone is.

Did you receive unwanted calls on your cell phone and want to know who is behind it? If your answer is yes, we recommend using PhoneHistory. This is a very useful solution to uncovering an unknown number. This site doesn’t only provide the name of the person but it also reveals the address, city, state, area code, personal info of the caller, and much more.

How to find out who is calling you from an unknown number with PhoneHistory? It is very easy since it is a complete website with an intuitive interface. Just type the number in the search bar, click on ‘search’ and examine the results.

Finding out who is calling you from an unknown number through Truecaller is very simple since it has a spam list updated by millions of people in the world – in order to identify any fraudulent phone that calls them and they do not have it in their contacts.

This is one of the best-known applications for its ability not only to identify calls and text messages but also to block them. It is recommended to have this app active in the background and give it access to your contact list, to make calls or send messages.

WhoCallsMe is a most useful tool when receiving unknown calls from abroad. Its reverse number lookup covers the international arena.

For the rest, it is important to mention that it does not require registration of any kind. Although yes, like most pages of the style, it has a lot of advertising (they have to get the profits from somewhere, of course).

This web application is perfect if you receive calls from the US since in its database it has more than 90% of the telephone numbers available in the United States, which translates into more than 260 million telephone numbers, including landlines and mobiles.

If you live in North America and receive a lot of unknown calls, this is the best tool we can find to do reverse lookups. It also has an app version for Android and iOS. So give WhitePages a try!

This very useful tool serves both to identify calls and to block unwanted calls and SMS. It allows you to create blacklists, whitelists, and even set schedules. Unlike the rest of the apps on this list, Calls Blacklist is part of Google Play Pass, which means that Google considers it one of the best apps available on Android, which gives it a well-deserved reputation.

Furthermore, we should also note that it is very easy to use. More than 10 million downloads on Google Play and a very high rating of 4.5 stars attest to its effectiveness.

A caller ID that shows you in the most graphic way possible what is the origin of the call you have received. Not only does it show you the city, country, or region of the issuer, but it also tells you by GPS what its position is on the map.

The application works with calls from any country in the world, from the US to Russia, Brazil, or Indonesia. Today it has more than 10 million downloads on Google Play and a high rating of 4.2 stars by users.

This application has been around for a few years now, and the truth is that it has won quite a few awards (best application 2016 in the Google Play Store and the most innovative award in the 2013 Play Awards).

Its operation is quite similar to that of Truecaller: it allows you to identify calls before picking up the phone and informs you if any number is suspected of being spam. It also allows you to block numbers, although one of its most interesting features is the ability to search its database offline.

CallApp will allow you to track the phone number and block it. Through their caller ID, you will be able to know at the same time you receive the call who it is.

How to know who is calling you from an unknown number with CallApp? It’s very easy since you will find a blacklist where you can add phone numbers to avoid receiving unknown calls and report them to help other people.

With this app you can also record calls and manage your contacts, adding photos or marking them as favorites to call them quickly.

With TrapCall, you will be able to know who is calling you from an unknown number, in addition to blocking them or creating your own list of unwanted numbers. Its operation is simple since when you receive a call from a hidden number, you will only have to reject it or wait for the app to do so automatically.

Afterward, the application will send a message with the phone number and inform you if it is linked to a specific site. The download of the application is free, but to use the caller ID service you must pay a few dollars per month. 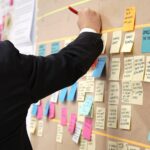 Previous Story:
Scrum Best Practices To Help Your Team Become the Most Efficient it Can Be 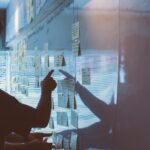 Next Story:
STP Marketing Strategy: A 10-Step Application to Measure the Success of Your STP Model (2022)