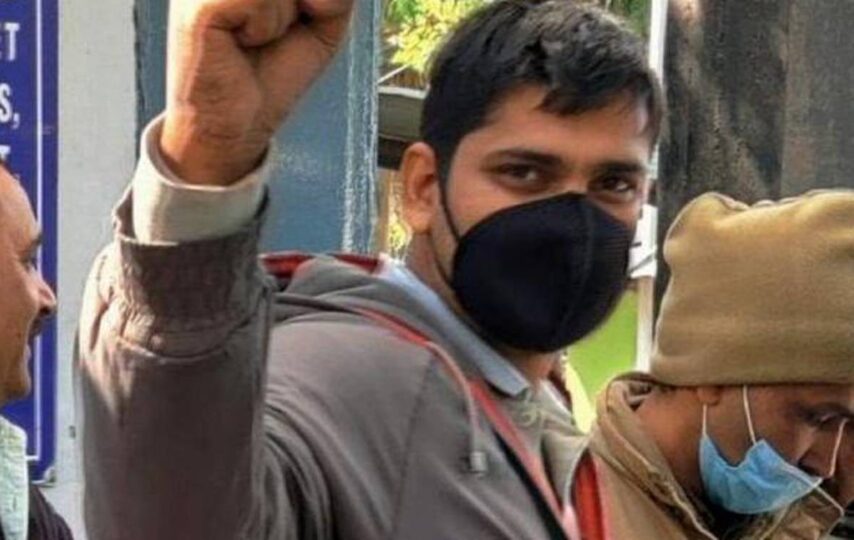 Journalist Mandeep Punia was arrested on 30th January 2021 from the Singhu border by Delhi police. Singhu border is between Delhi and Haryana. He was arrested from the farmers protesting venue. At the singhu border he was covering the farmer’s protest. He was taken to the Tihar Jail. In his interviews with the various news channels, Mandeep Punia told that he was beaten by the police.  As it is very cold in January month in North India, he was forced to sit under a fan without clothes.

The police have accused him of indecency with the SHO of Delhi Police on the Singhu border. Mandeep Punia works freelance for two media institutions. According to police, when Mandeep Punia was heading towards the closed road and barricade, then this incident happened.

A so-called video of the incident has also surfaced. Police say that another journalist named Dharmendra Singh was also caught for some time, but when he showed his press ID card, he was let go.

A senior police officer says that Punia was standing with the agitators. He did not have a press ID card. He was trying to go to the other side of the barricade. These barricades were installed to protect the area. Meanwhile, there was a dispute between the policemen and them. During this, he committed indecency. He was then detained.

Hours before being taken into custody, journalist Punia on Friday did a live on Facebook in connection with the violence on the Singhu border, describing how the mob pelted stones in the presence of police at the movement. In Mandeep Punia Facebook Live Video, he explained what he saw at the singhu border. After Poonia was detained, several farmer leaders also voiced their release. Swaraj India leader Yogendra Yadav also tweeted regarding his release.

Mandeep Punia is a resident of village Gopalwas in Charkhi Dadri district in Haryana. He belongs to a peasant family. His father’s name is Taleram. He used to work in the fields with them and also studied there.

Mandeep is currently 25 years old. His dream was to serve the country under the civil service. Now that the way has become clear for them to become IAS officers, the parents are also very happy.

It is to be noted, all the information mentioned above is inspired by the news channels. 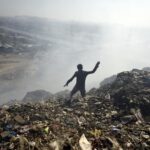