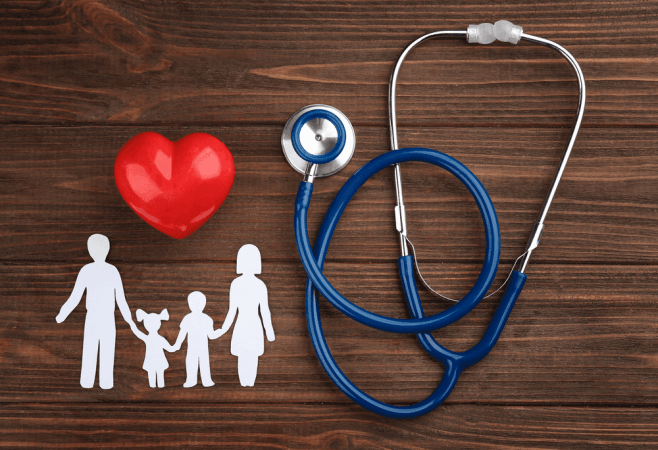 Day by day we are at an increased risk of getting affected by a complicated lifestyle disease. In each and every country; there has been a constant rise in the graph in lifestyle-related diseases. According to research, many are dying from a lot of non-communicable diseases. But if one sticks to a healthy diet and can follow a daily exercise regime, then they can keep a lot of unwanted diseases away from them. But sometimes, because of hereditary issues and because of age one can get some life-threatening diseases at a point in time. And in order to keep that critical illness covered, it is a good idea to get proper health insurance.

General health insurance can reimburse one’s OPD expenses and medical expenses that can happen because of hospitalizations and surgeries. But they never cover all kinds of diseases and in most cases, they come with a long waiting period. Though most people hold a health insurance plan they should also consider buying a critical health insurance plan along with it. According to experts, once one reaches the age of 40 it is better to go for a CI plan because the health risk starts increasing gradually from that age.

Also, if one buys them at 40; then it is more or less early and so the health risks are less and the premium that one has to pay is also less. Buying a CI plan early means one can save on the premium and even if they face a life-threatening situation (though less likely) at that age, they get the benefits as well.

A critical illness plan though works differently than a general health insurance plan. In the case of a CI plan, there is a scope to get a lump sum amount that is almost equal to the sum that is insured. These plans also provide a lot of benefits that can help one to carry on the medical treatment in spite of high expenses. Not only that, but it can also help one to pay off if any debt was taken regarding medical bills. It’s not only about the hospital bills, but the insurers in these cases also always pay the full sum which has been insured. Hence these insurances are benefit plans because the pay-outs here are fixed and defined. It also not matters if one holds more than one CI policy.

CI policies are mostly bought so that one can stay insured if they get affected by diseases like multiple sclerosis, cancer, kidney issues, and heart problems including bypass surgeries. The one who has bought the policy gets the cover amount the moment they get diagnosed with the enlisted critical illness. These policies do not have a connection or concern when it comes to hospital expenses.

Both health insurance policies and CI policies have different parts of coverage. Health insurance mostly covers basic ailments and accident issues. After a particular period of time, it can also cover maternity health and other kinds of pre-existing health issues. But when it comes to CI policies, they mostly cover a specified list of critical illnesses only and the number of critical illnesses covered can vary from one policy to another. This will be mentioned clearly in the policy documentation.

Here are some major benefits of getting them:

One can opt for Care Insurance because it covers a lot of critical diseases. Not only that, but one can also avail the EMI facilities while taking this policy. But again, reading the fine print is essential before finalizing one. 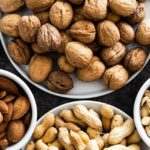 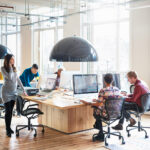 Next Story:
6 Essential Ways To Maintain Energy At Work