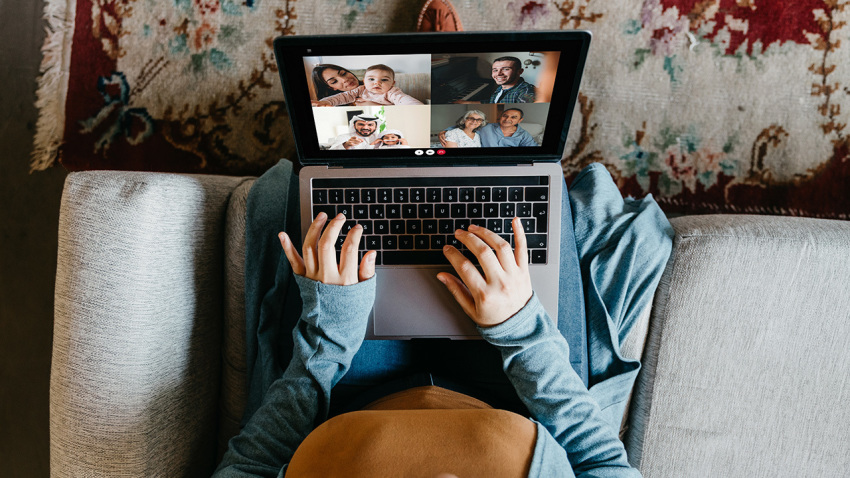 Random video chats are all about person-to-person interaction, so it’s only natural that people behave much the same as they would if they were sitting right next to each other. However, there are some unique features about random chats that have resulted in some changes to the typical social expectations. If you’re using the Chatspin app, for example, you could still expect things like being greeted, talking about everyday events, and wishing each other well as the chat ended. But if you stick around to learn the rhythm of things, you’d soon find that random chatting has its own ground rules. Some of them might seem a bit surprising, but they all turn out to make sense in context.

#1: How you approach a stranger

Before the standard “hi, how are you” greeting, an in-person interaction has to pass several criteria before it actually happens. For instance, you typically need a reason to start talking to someone – beyond just being bored, that is. Maybe you’re asking for directions, or you want to know where they got their shoes. Perhaps you’re interested in them as a person, and you’re hoping that you can catch their eye as well. Whatever the reason, you probably hope that you don’t come off as annoying, and you’re conscious of the fact that you could get ignored. In other words, you know that your chances of starting an actual conversation with a stranger – let alone starting a friendship – are very small.

Then there are random chat sites, which have thousands of users who are all there in order to meet strangers. You don’t start a new chat wondering if your chat partner is available to talk. Or if they’ll think of you as an interruption, you already know that they have both the time and the inclination to chat. You might still get skipped over by other chatters, but that’s simply because you aren’t the kind of person they want to talk to. All you have to do is keep trying new chats until you match with someone who’s more compatible.

#2: How fast you develop a friendship

Under most circumstances, if you meet someone and hit it off with them, there’s no particular rush to share everything about yourselves all at once. You have all the time in the world, and you might even want to take it slowly to avoid overcommitting.

If you’re random video chatting, though, the timeline can be a lot different. Some sites let you connect by following other users’ profiles, but in most cases, your random chats are a one-time deal. If you’re really enjoying someone’s company, there’s no time like the present to go over anything you feel like sharing – because there probably won’t be a second time. You have to just appreciate the chat for what it is, and use it to build your connection as much as you want to.

Most people know to be cautious with things like personal ID numbers and credit cards. You wouldn’t really try to guard that information around your friends, though; it’s pretty safe to assume that none of them are identity thieves who are really just after your personal details. On a random chat site, though, this kind of information is especially sensitive because of scammers who pose as your new best friend. They take advantage of the fact that connections can be made very quickly via random chat, and then see how much sensitive information they can collect from you.

Because of this, it’s best to maintain pretty strict boundaries around your personal details. Even if you feel really sure about the person you’re chatting with, it never hurts to be on the safe side. Besides, why would a first-time friend need to know your full name and driver’s license number?

#4: How you plan special activities

It’s hard to say what exactly an “average” friendship looks like, but in most cases it doesn’t consist of round after round of show-and-tell, karaoke, dad joke competitions, or games like Two Truths and a Lie. You could definitely do all those things and more, but not necessarily every time you got together.

The dynamic is a bit different with random chatting because a lot of people join the chats specifically for entertainment. You’ll find that a lot of your chat partners are open to your suggestions, and many of them will have their own ideas to contribute. Plus, you won’t hear anyone saying “wait, we did this last week” – because you’ll be talking to new people every time. You have more room to improvise, you need less time to plan, and you might even get better reception for your ideas while random video chatting.

#5: How you exit a conversation you aren’t interested in

Depending on the social expectations where you live, you might have to jump through a lot of hoops in order to excuse yourself from an interaction without causing offense. In fact, most people have spent time stuck in a seemingly interminable conversation, silently waiting for it to end so they can be free to do something more enjoyable.

You’ll find a sharp contrast to this in random video chats. People won’t just tell you up-front that they aren’t feeling it; they’ll simply leave without warning. If that sounds rude, think of it this way: random chatters are there to have fun. They have literally thousands of matches to choose from. So there’s no fear of running through all the chat partners by being too picky. If they didn’t leave whenever they wanted to, they could spend half of every chat session stuck in conversations they didn’t even like! If this happens to you during a chat, it’s best to just take it as a matter of course and move on. As long as you don’t take anything too seriously, even the most surprising aspects of random chatting shouldn’t get in the way of you having a great time. 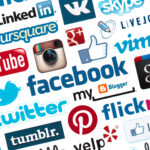 Previous Story:
Everything You Need to Know to Grow Your Business on Social Platforms 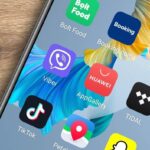 Next Story:
How to Hack Someone’s Viber Account Remotely without Target Phone?