Guide to Organising a Direct Burial 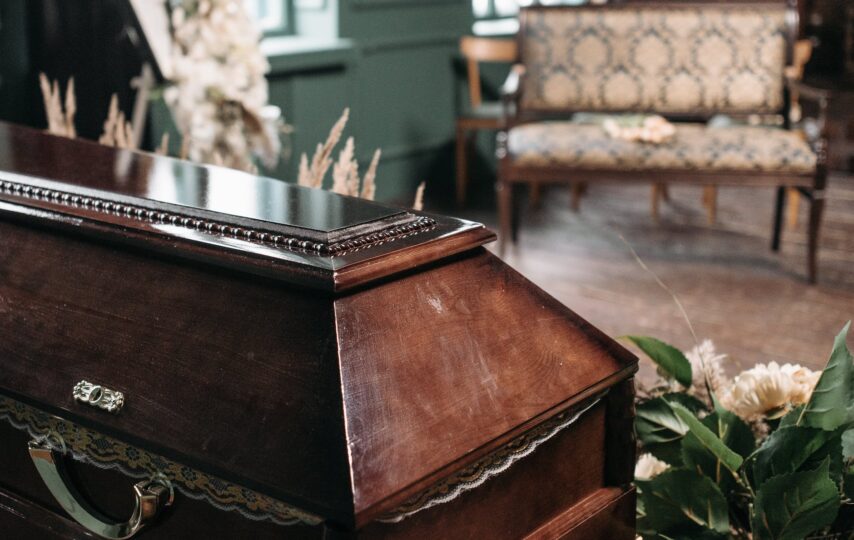 Direct burials are more popular in the UK these days than ever before. You may have never attended one because at direct funerals mourners are not invited. According to Newrest Funerals, a funeral services firm that helps many people to arrange direct burials throughout the UK. This means that despite their increasing popularity, many people have little knowledge of them. Read this guide about direct burials so you will be better informed when organizing one.

What is a direct burial?

To begin with, direct burials are said to be direct because the body will be conveyed directly from the morgue to its burial plot. Funeral directors will still take care of this and place the body in a simple coffin. However, there will be no service in a funeral home or a place of worship before the internment itself. It is for this reason that no mourners will be invited to the funeral. Indeed, all sorts of things associated with traditional burial services are not included. This means no speeches, prayers, music, and no eulogy either.

Unlike a graveside committal, which includes an officiant-led service at the side of the grave before the casket is lowered into it, with a direct funeral no one will be present as the body is interred. Most direct burials have the funeral directors lower the coffin into the grave with just one or two family members in attendance at most. A simple grave marker will be used to mark rather than a more expensive gravestone. After a direct burial, there will be no wake either. However, some people like to organize a memorial service a few weeks or months after a direct burial. This way, they feel they can celebrate the life of the deceased more effectively rather than focussing on their passing as tends to happen at a traditional burial service.

Why are direct burials so popular?

As mentioned, some people think that burial services are too somber and take place too soon after a bereavement to offer much consolation. So, they bury their loved ones in as efficient a manner as possible. And then hold a celebration of life ceremony for them with friends and wider family members down the line instead. Equally, some people choose this option because it is the least costly way of having burial in the UK. That said, pricing can vary depending on the cemetery and the type of coffin that is chosen. Increasingly, however, people choose them because they just don’t want a fuss made of them when they pass on and specify that they want a direct funeral in their will or funeral plan.

Is there such a thing as a direct cremation, too?

Yes, you can have a direct cremation instead of a direct burial. This is a no-frills option, as well. You won’t need to pay for a burial plot either. However, for religious reasons and because of sheer personal preference. Many people still prefer a direct burial to be arranged for them when they pass on than direct cremation. 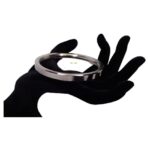 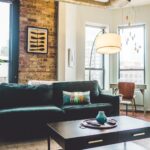 Next Story:
How to Modernise Your Living Room