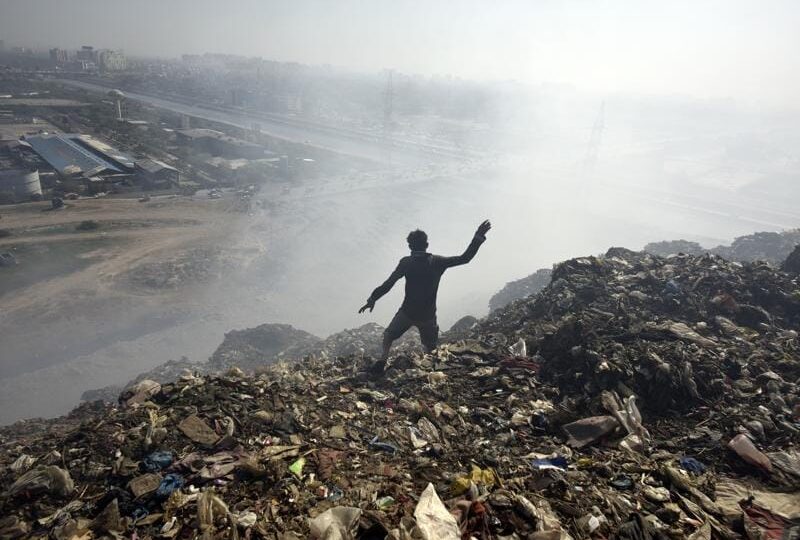 There has been a stir after an unclaimed bag was found outside Gate No 2 of Ghazipur Flower Market in East Delhi. According to the information, the information about getting the bag was received through PCR call at 10.20 am. After which the police, NSG team as well as bomb squad and fire engines also reached the spot. On opening the bag, a bomb was found from inside. Which was first tried to be diffused by the Bomb Disposal Squad outside itself but later it was defused by putting it in a pit. The bomb exploded in the pit with the diffused.

Placed in the Robotic Container

The Bomb Disposal Squad first attempted to defuse the bomb outside. For this he was placed in a robotic container. But later, not taking any kind of danger, he was thrown into a pit where the bomb was defused with a loud bang. There is no news of any kind of damage during this period.

Along with getting the bag, the police is now also scanning the CCTV footage of the surrounding areas and trying to find out who kept the bag here. The police also suspect some suspects, about whom the police are now finding out. With the information of the bag, top officials have also reached the spot and the entire area has been sealed.

Ahead of the Republic Day, there has been a stir in the Ghazipur Phool Mandi, East Delhi, on Friday morning after the information of an Improvised Explosive Device (IED) explosive found inside an unclaimed bag. However, it did not cause any damage and the bomb squad defused it in time through a control blast. Confirming this, Delhi Police Police Rakesh Asthana said that based on the information received, an IED was recovered from inside the bag. Panic among security and intelligence agencies in view of Republic Day celebrations.

Police officers cordoned off the entire area and evacuated the market. Apart from the Special Cell of Delhi Police and local police, teams of National Security Guard (NSG), Bomb Detection and Disposal Squad, Dog Squad, Delhi Disaster Management Authority (DDMA) and Fire Department are investigating the matter by reaching the spot. There is no clear information about where the bag came from and who went to keep it here. Delhi Police says a PCR call was received at 10.20 am.

Police or other security agencies are yet to issue any clarification on whether it is the work of a terrorist group or mischief by some mischievous persons.

Additional Deputy Commissioner of Police (East) Vineet Kumar said that around 10.30 am, the police control room received a call that an unclaimed bag was lying at a gate of Ghazipur Phool Mandi. The local police immediately reached the spot and cordoned off the areas around the place where the suspicious bag was found. Police also alerted other agencies about this.

Twelve days from today, the capital Delhi is on high alert due to the Republic Day celebrations to be held on 26 January. Senior police officials said that the Delhi Police, along with central intelligence and security agencies, is keeping a watch on anti-national elements and their activities to ensure that the national festival is celebrated without any untoward incident. 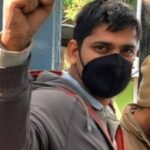