The American Gold Eagle Coin: A Staple in Coin Collections 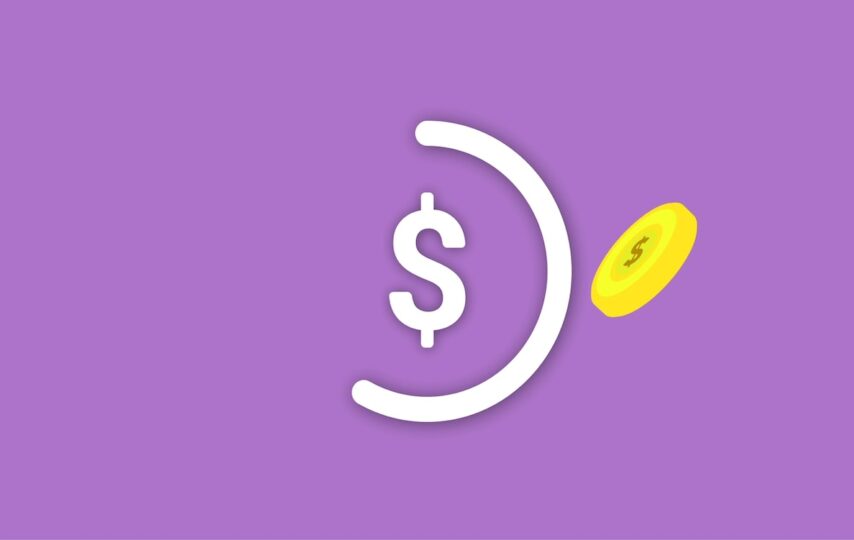 The American Gold Eagle coin is one of the most prestigious gold coins in the world. It is highly sought after by investors, collectors, and hobbyists alike. The coin was first released in 1986 as part of the United States “American Eagle” bullion program. In this article, we’ll go over the basics of the American Gold Eagle coin, and why it’s so valued by investors and enthusiasts alike.

The American Gold Eagle coin was first minted on October 20th, 1986. It quickly became popular with investors and collectors due to its beautiful design and potential for appreciation over time. It was authorized under then-President Ronald Reagan’s Bullion Coin act of 1985. Which allowed for a series of gold coins to be minted with a face value determined by their weight in gold. Since then, it has become one of the most iconic coins globally.

Symbolism Of The American Gold Coin

The obverse side features Lady Liberty draped in an American flag, walking out of a rising sun towards a new day. She is carrying branches of olive and oak, representing peace and strength. The reverse side shows a male eagle flying back towards his nest carrying an olive branch. It is symbolic of strong protection over our nation’s wealth and prosperity. Over the years, several variations have been released. Such as proof coins or collector’s sets which contain multiple pieces from different years or denominations.

Value and Stability Of Gold Coins

The American Gold Eagle is one of the most reliable investments available today. Because of the U.S. government’s guarantee that its value is proportional to its gold content (at least 1/10 ounce). This makes it much more stable than traditional investments, even for short-term periods. 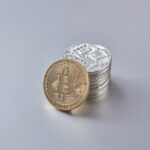 Next Story:
Top 4 Advantages of Investing in 10 OZ Silver Bars