Cervical Cancer – An Overview Everyone Must Know 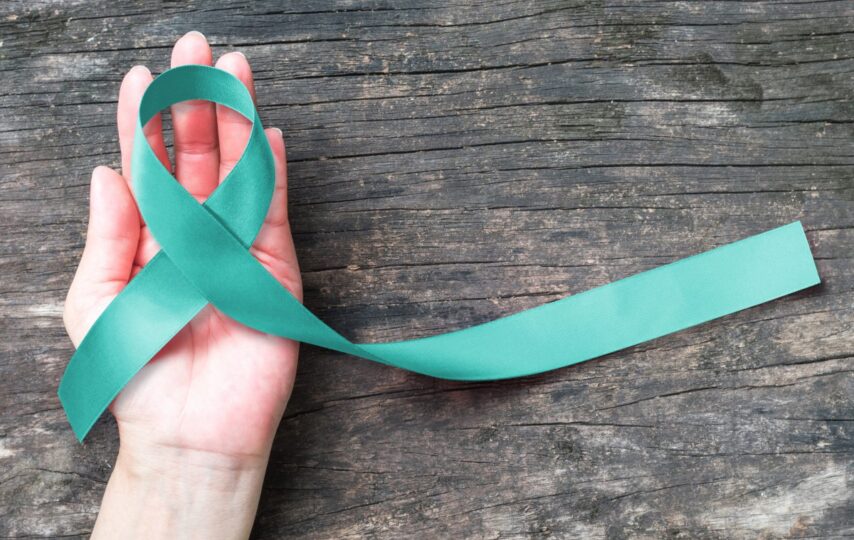 Cervical Cancer is caused in women arising from the cervix which is the opening to the vagina from the womb of a woman. It is a strong muscle. It occurs due to the irregular growth of cells that have the capability to attack or even spread to the other body parts. In the early stages of Cervical Cancer, there are rarely any symptoms. While in the late stages some of them might occur.

Who All Are Liable To

Younger women are more prone to Cervical Cancer than older ones. Only 15% of cervical cancers occur in women over age 65. Also, Trans men are likely to acquire it if they haven’t had a hysterectomy.

Causes and Risk Factors of:

One of the main causes of cervical cancer is long lasting contamination or infection of certain types of the HPV i.e., Human Papilloma Virus which is a common virus. Usually, in the cases of HPV, the immune system reflexively beats the virus without any consequences. There can be many more causes for cervical cancer:-

Typical screening procedure known as PAP testing is used to check if there is any abnormality in the cell growth near or at the cervix. If any observer, furthermore, a colposcopy procedure is performed. In this procedure, a lighted microscope is used to observe the outer surface of the cervix. Also, a small sample of tissue is taken up by a pathologist for examining it to check for any pre-cancerous changes or cancer. This process doesn’t require any anesthesia.

In the early stages, there are no obvious visible symptoms. Some symptoms can be seen in the late stages which are:-

If the cancer cells have spread wider in the nearby tissues, the symptoms may include:- 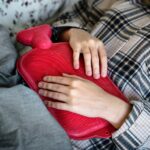 Previous Story:
Reasons Due To Which Most Women Are Facing Issues With Normal Menstruation

Next Story:
Does The Bone Conduction Headphones Help The Deaf Person